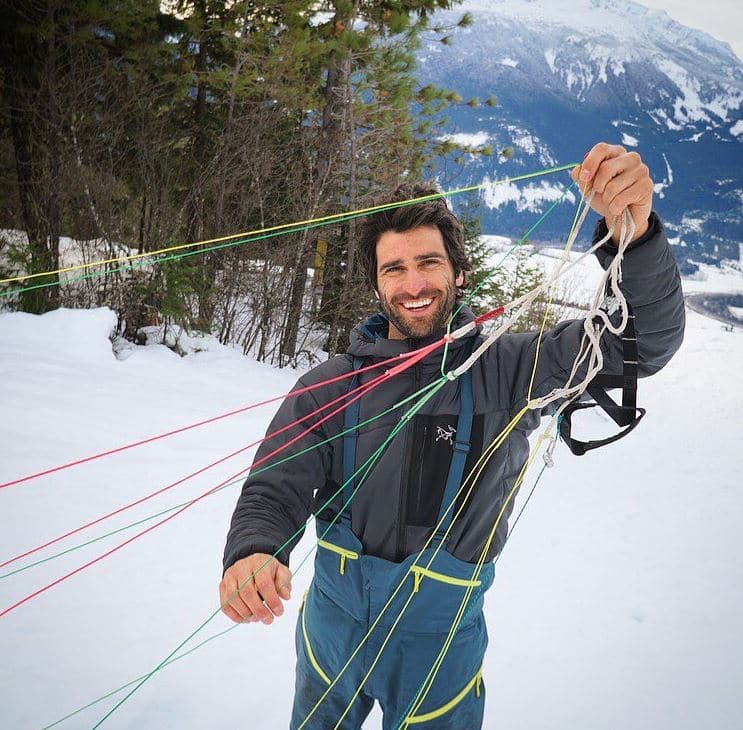 Proton LT would be my overall top pick, whereas the Nano Air would be my top pick for high output activities.

In terms of warmth, all three are the same. But what about other departments?

But first, you'd probably better go ahead and read the foreword of my Atom LT vs Proton LT article. I lay out some important facts about the Arcteryx's motivation behind launching Proton LT there.

If you don't have time, then let me summarize the part that concerns you:

This information is important for this comparison because it might be wiser to compare the Nano Air to the Proton LT instead of the Atom LT.

But I'll still give you what you want and compare both of them.

As some of you know, I compared the synthetic insulated jackets of the two of most well-known manufacturers: Patagonia and Arcteryx.

In this post, I'll include the related part of that article as well.

But right before we get to it...

Nano Air received an update in Fall 2019. Check out this post of mine if you want to see what's new.

On Patagonia's site, this is the new hoody.

Now back to the comparison chart:

Air is packable whereas the Atom and Proton LT aren't. 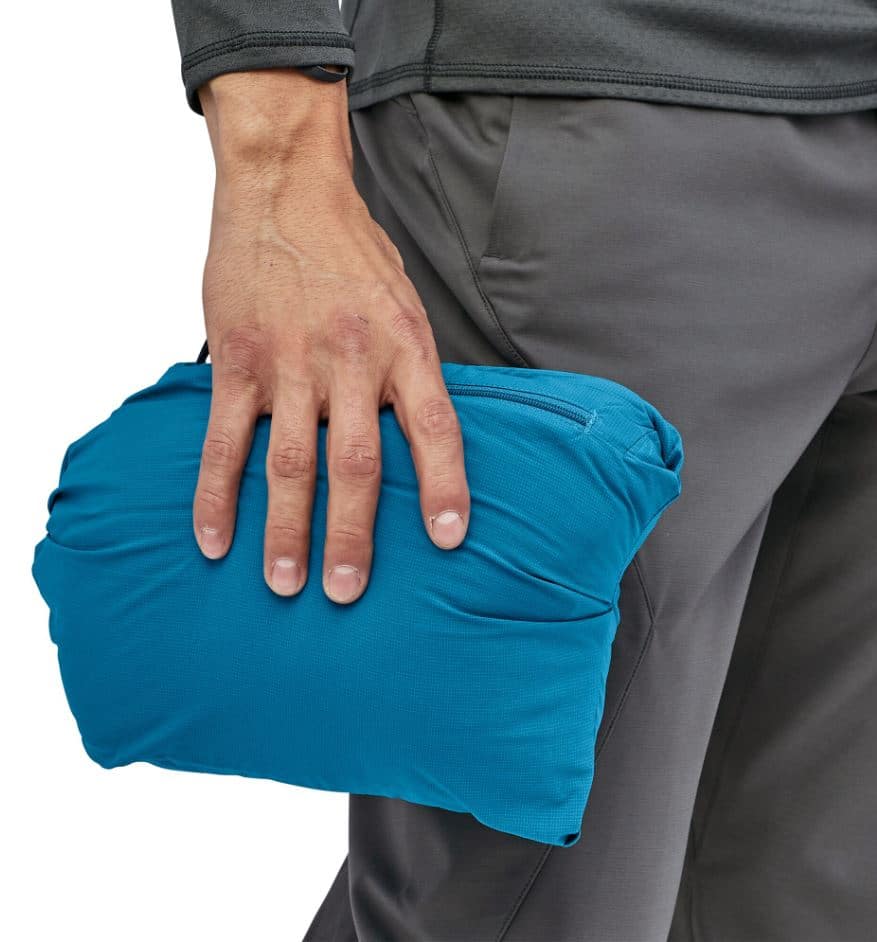 This makes Nano Air also a great choice for traveling.

This makes up the single biggest downside of Atom LT.

Perfectly breathing FullRange insulation prevents you from overheating during any high output activity.

Which is why the Nano Air our top choice for that type of use.

Of all the Patagonia and Arcteryx jackets we reviewed, Nano Air is the most breathable and certainly lives up to the hype.

​Atom LT, on the other hand, was released years before the Nano Air. So it isn't equipped with one of those advanced breathable active insulation pieces.

That's why its insulation can't keep up with the breathability of the cutting-edge jackets such as Nano Air or Proton LT.

But Atom LT comes with a well-known feature: Side fleece panels. Thanks to these panels under the arms, air can circulate much more and keeps you less sweaty when you're physically active.

This helps the Atom LT with its breathability, but undoubtedly not as much as that of the other two.

Also, all these jackets are DWR coated.

Side fleece panels of Atom LT become a disadvantage when it's cold, windy and/or rainy. They'll let some foul weather in.

However, in spite of these notable disadvantages, Atom LT still stays slightly warmer than the Nano Air because of the Air's somewhat "fragile" construction.

Absence of any side fleece panels simply doesn't cut it for Air in this manner.

In terms of warmth, Proton LT is positioned somewhere in between.

When it comes to weather resistance, on the other hand, relatively outdated outer fabric of Atom LT holds it back. Like Atom LT, Nano Air is also held back, but by its highly breathable face.

Proton LT seems to have found the sweet spot, and performs noticeably better than each of them.