Let me give you a short answer first.

Arc'teryx's Beta line products (SL Hybrid, LT, AR and SV) are focused on versatility and all-round use. You can see this in Arc'teryx's Naming Scheme Page here as well - for both "LT" and "AR", as well as "Beta".

So you can think of:

So what's the take-away here?

If you're an ultralight traveler/backpacker, then the lighter weight and more packable structure of Beta LT can most likely be a more suitable option for you. For all the other folks (probably 90% of you?), Beta AR is probably the way to go.

You can see their side-by-side comparison on Arc'teryx's site here.

Read more about this chart here.

The biggest difference between these jackets is in their different Gore-Tex fabrics.

If you'll mostly be ultralight traveling/backpacking to do various high output activities (climbing, skiing, snowboarding etc) then the LT can be a better choice then the AR - which is probably the only scenario where it's better than the AR.

Let me clear this first: N40r-X & N80p-X of Beta AR aren't used simultaneously throughout the entire face of the jackets.

Instead, the N80p-X is used in high wear areas that are better reinforced: Shoulders, back, forearms and top of the hood.

In order to prevent the weight and price of the jacket going through the roof (N80p-X is very heavy, robust and expensive), N40r-X is used throughout other areas where less durability is more acceptable.

This is also why Beta AR is the most well-balanced of all Beta jackets because Beta LT is 40D and Beta SV is 80D everywhere (they aren't balanced but rather intended for more niche uses).

If you're unaware, the number after the first letter represents the denier (weight) of the fabric. It's usually referred to as 40D and 80D (denier), etc.

As the denier increases (which is 40 vs 80, in this case) the durability and weather resistance will increase, but the jacket will also end up being heavier, more stiff (and hence less packable) with a less pleasant touch.

You can now see the main difference between Beta LT and AR - but let's continue, more to come.

The letter (p or r) after this number represents the fabric weave. R stands for ripstop, which, unlike plain weave (P), is woven with a grid texture. 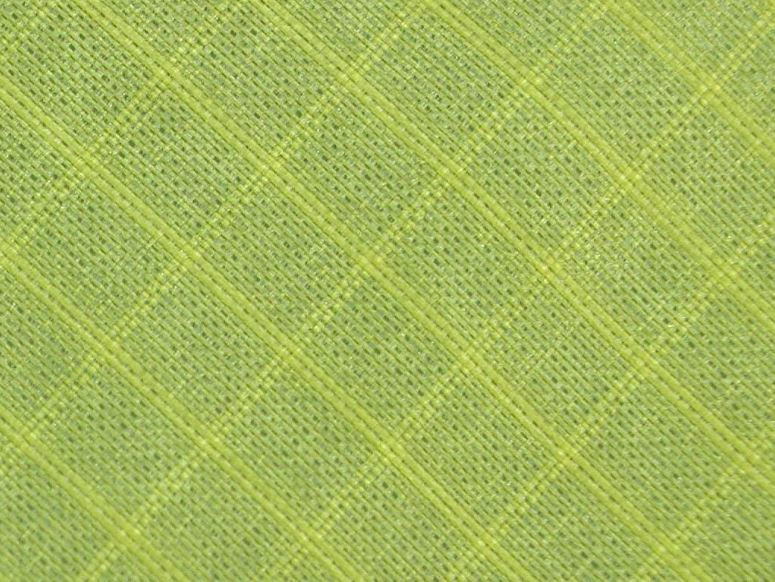 This is the only difference between them. And as a result: 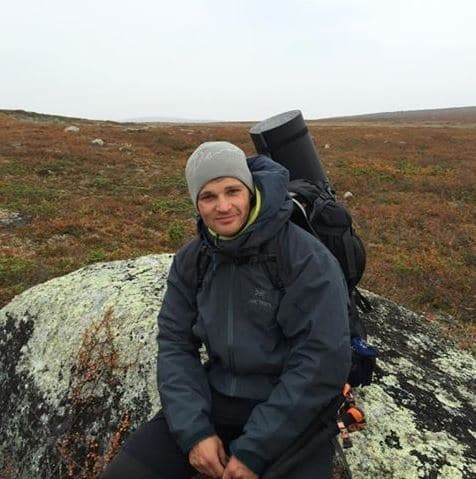 If you won't be "ultralighting" much, then the Beta AR is probably the way to go.

This outcome kind of makes sense when you think about it in theory, but is minimal (or almost non-existent) in practical gear use.

So, as you can guess now; the vast, vast majority of the extra %10-15 weather resistance & %25 durability of Beta AR and more packable & lighter structure of Beta LT result from the denier difference (40D vs 80D) - NOT the weave difference (ripstop vs plain).

But what about the %10-15 breathability difference?

This one will be much shorter.

LT is much less than the AR because it doesn't offer mechanical venting: LT doesn't come with pit zips, whereas the AR does. 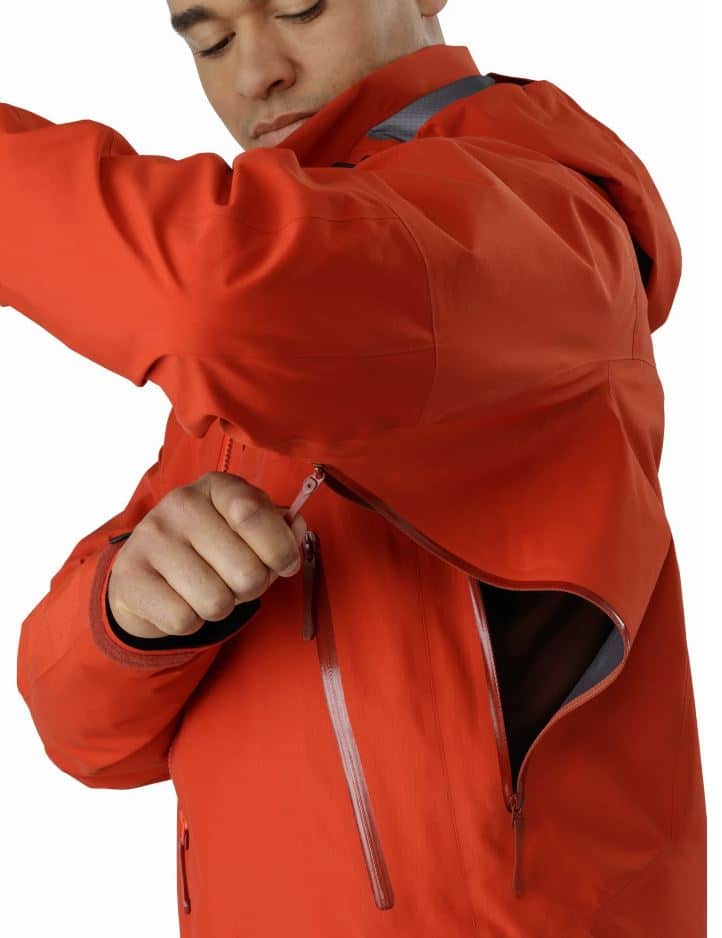 If you haven't used them before, you'll quickly realize that the pit zips are a godsend especially during high output activities since they keep you from overheating very well.

...especially if you're planning to under layer these shells with fairly thick and/or multiple garments.

Beta AR is slightly baggier than the LT, so it'll allow for a wider variety of under layering options which, in the end, ultimately makes it more versatile.

If you're having a hard time deciding, then checking out this post of mine that covers all the Arc'teryx Beta and Zeta Jackets might be helpful for you.

If you think none of these jackets would be able provide your desired weather resistance and durability, then I'd recommend you to check out my Beta AR vs SV comparison.

Now if this is you:

I'd recommend you the Beta AR.

If, on the other hand, you want something much lighter and more packable than the AR, and you can sacrifice some breathability (LT doesn't come with pit zips unlike the AR), durability and weather resistance in return, then the Beta LT would probably be your best bet.