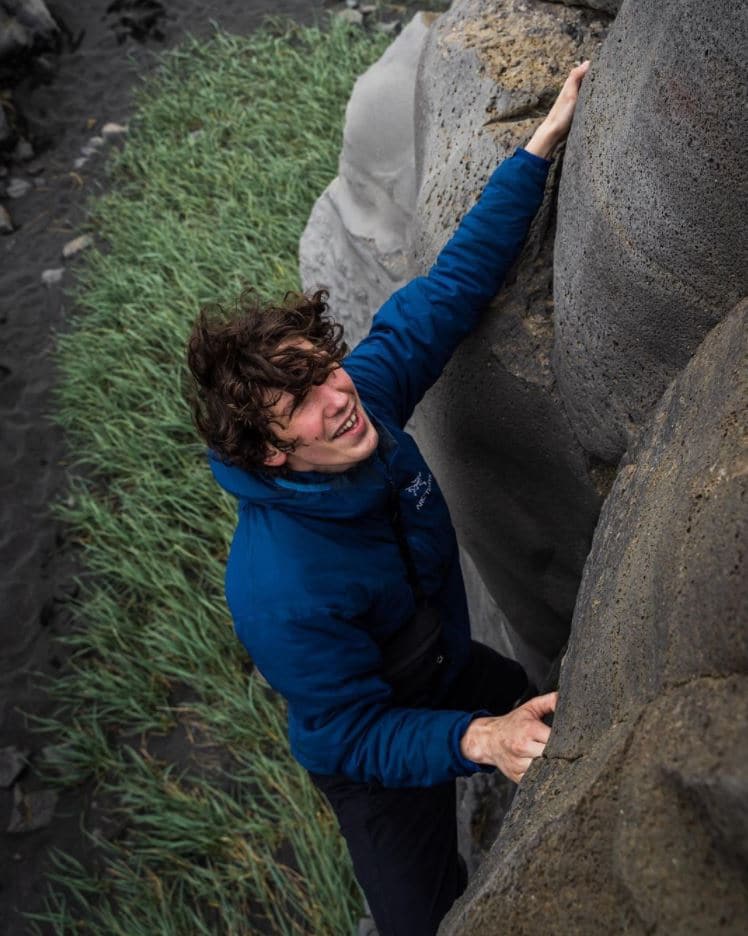 For high output activities, it's a no-brainer to go for the Atom LT (see image) over the Cerium LT (which more suitable for stationary use).

The biggest difference between Atom LT and Cerium LT is in their insulators (Atom's synthetic insulation vs Cerium's down insulation).

You can see this in Arc'teryx's Naming Scheme Guide here as well - for both for "Cerium" and "Atom", as well as the meaning of modifier "LT".

In short, get the Atom LT for high output activities and/or use in damp areas. The Cerium LT would mostly be a better pick for stationary, casual use in cold and dry weather.

In terms of warmth, they perform similarly - with the Cerium LT being slightly superior (this might not even be noticeable though - see the temperature ratings below). 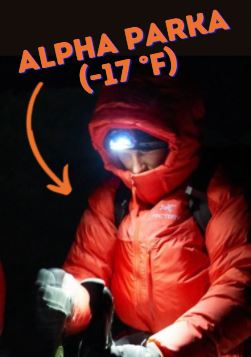 Here's the list of the lowest temperatures you can wear each Arc'teryx jacket without feeling uncomfortably cold.

Keep in mind that these are only approximate values assuming:

If you did, check out this post of mine to see more Arc'teryx tables like this one, such as fill details for all down jackets.

Cerium LT is down insulated. Meaning that when it's wet outside, its warmth will drop significantly, because down loses its insulating power when it gets wet (unless you have an outer layer (shell) at the top).

This is one of the disadvantages of down.

The second downside is that down takes a longer time to dry. Another reason to use it only in dry areas.

A third thing to consider for down jackets (which is the Cerium LT in our case) is that it typically takes longer for your body to warm up a down jacket compared to a synthetic jacket (Atom LT).

You don’t get that instant warm effect with down.

The main downside of synthetic insulation, on the other hand, is that it requires more insulation to provide the same warmth of down - hence ultimately making the jacket heavier than down jackets.

In wet conditions, though; that's another story (more on this a little bit later). 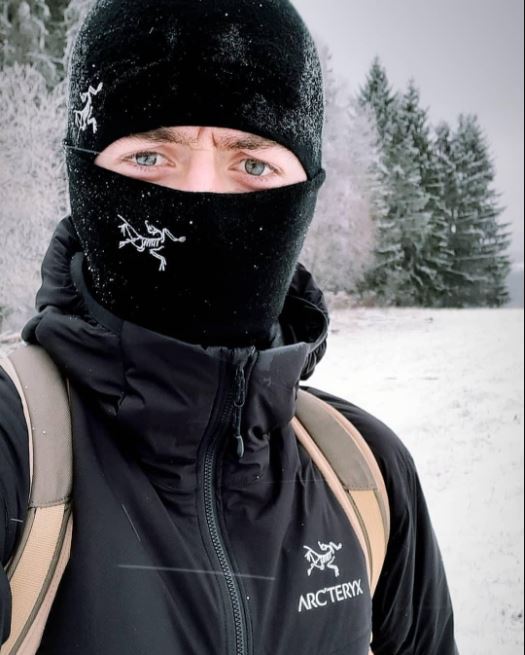 Atom LT fit and style. Designed for active use - such as skiing.

Another important disadvantage you get with the synthetic insulated jackets is that they lose more of their initial insulating capability over time. Down insulation, on the other hand, can provide the same warmth for decades.

This sums up the essential differences you'd better know about synthetic vs down insulated jackets.

When/if it's fairly wet out, Cerium LT's warmth will drop significantly and will end up around Atom and Proton LT's warmth range depending how wet it gets.

Atom line is designed for active use. Atom LT's side fleece panels will breath much more than the Cerium LT.

Cerium LT, on the other hand, is mostly designed for casual uses. It breathes much less than the Atom LT. I'm 100% sure you wouldn't want to be wearing a Cerium LT when, for example, climbing or skiing. 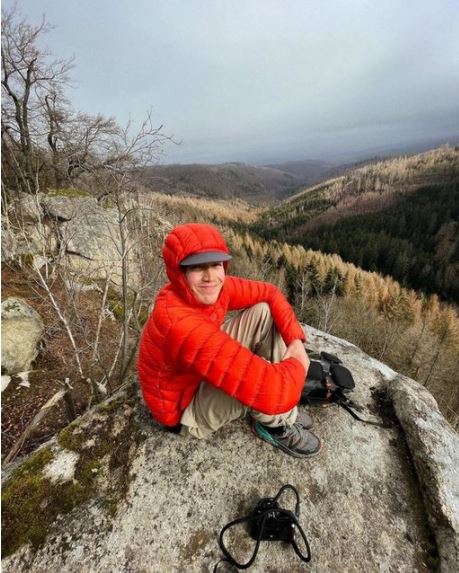 Fragile face fabric of the Cerium LT (see image) makes it much lighter than the Atom LT.

Both the Atom LT and Cerium LT offer the same identical, trim fit.

This is the biggest downside of not only the LT - but also the other two (SV and SL) models of Cerium.

Since it isn't meant to be worn as a stand-alone piece when it's wet or harsh out, the face fabric is just too fragile. It isn't abrasion resistant. Not wind or weather proof either.

Atom LT, on the other hand, is much better compared to the Cerium LT in this department - although still not as good as Atom AR, Patagonia Nano Puff or Patagonia Micro Puff.

Also, both of these jackets are DWR coated.

Although this helps Cerium with its water resistance, it just still doesn't cut it to bring it up to the Atom LT's water and weather protection level.

If you'll be physically active, then don't get Cerium LT. Simple as that. As explained repeatedly in this post, it just really isn't designed for high output use. Get the Atom LT instead.

If, on the other hand, you'll mostly be using the jacket in the neighborhood, then read on...

If you will be wearing an outer layer on top of these jackets...

Do consider the things I mentioned above, but in this case Atom LT and Proton LT lose most (if not all) the advantages they have over the Cerium LT.

You're highly likely to be better getting a Cerium LT. I'd recommend the one with the hoody. 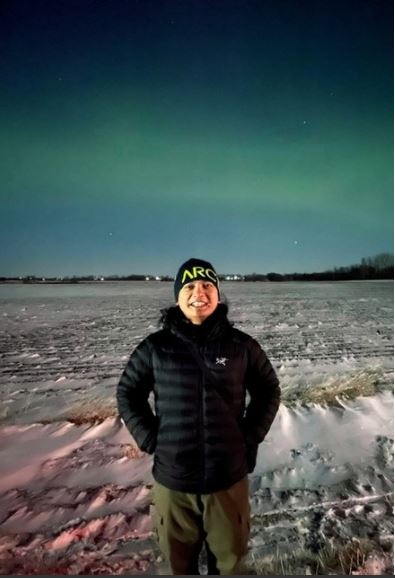 Cerium LT fit and design. Not designed for active use if it will be worn as a stand-alone piece as shown here.

If you won't be wearing an outer layer on top of these jackets...

Then I'd make up my mind according to this question:

How will the weather mostly be challenging you?

If it's BOTH cold and precipitation that will be challenging you, then sorry but none of these jackets would cut it for you.

In that case I'd recommend you to consider getting an Atom AR - which you can read more about here in my post. Although Atom AR won't be MUCH warmer than the Cerium LT in dry conditions, in wet conditions the difference will be day and night - you'll feel much warmer inside the Atom AR compared to Cerium LT.