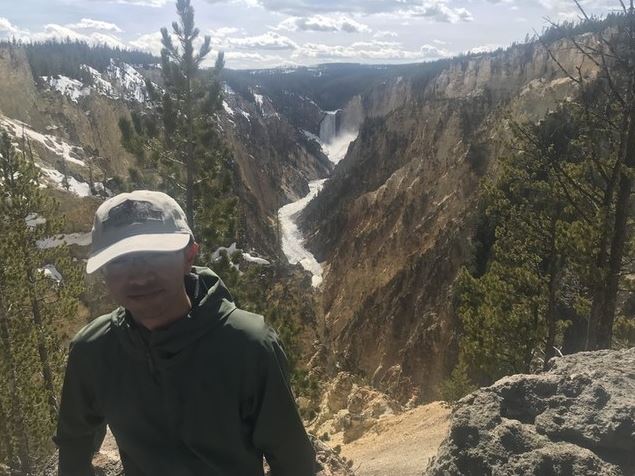 Arc'teryx's casual light insulated jacket Solano is available in following options for men: With hoody and without it - and the info in this post is applicable to both.

You can check out their side by side comparison here on Arc'teryx's own site.

For women's, the without hoody model is a coat unlike men's jacket.

In summary, if you want something that resembles more of a jacket and less of a technical "sportive" look for daily bike commuting, power walks and other static casual use, then Solano (both with & without hoody models) can be a great option as long as you won't be out in temperatures below 10 deg C (50 deg F).

Also, besides the obvious hood difference, the jacket does offer an internal pocket whereas the hoody doesn't.

Solano is equipped with Gore-Tex 2L Infinium: A lightweight Gore-Tex with the main intention of blocking the wind. It isn't truly advanced (like 3L or 3L Pro), so the water proofing, breathability and warmth are sacrificed to achieve a fair amount of wind proofing and light weight at a relatively lower price range.

Unless you aren't like other people and instead run very hot, then out in anything under 10 deg C (50 deg F) you'll probably feel cold inside this jacket.

An example of a quite suitable set-up to put this jacket over would be where you're mostly challenged by the wind and not much by the cold.

If you want something warmer but with similar remaining design & features to Solano (more of a "bomber" look), then you can check out this jacket released in 2019 - but pay attention to its relatively shorter collar. Your neck might feel colder.

If you want something even warmer and any under layering isn't an option for you - then, to my knowledge, you'll have to sacrifice the bomber look and either get a warm parka such as Therme, Camosun or Thorsen or a warm synthetic insulated jacket like Atom AR.

If you CAN under layer though, then keep reading.

Its relaxed fit offers under layering using reasonable synthetic insulated jackets such as Proton LT or Atom LT (both vests and jackets) for more inclement days.

As they also work as stand alone pieces, it increases versatility pretty much, although they naturally make Solano look puffier outwards.

If you want something less puffy and can sacrifice versatility mentioned above, then Rho LT or Rho AR can be pretty good options. You can see their comparison here.

Solano's arms are also a little bit baggy - so if you'll be wearing nothing but a t-shirt under (even a long sleeved one), then you might wish the arms to be a trimmer cut. Not necessarily a bad thing but something to consider.

But get anything more active than that and its breathability will suffer and you'll most likely overheat.

In that case an Atom SL can be a good alternative.

Although water proofing isn't one of the main intentions of this jacket like I said in the beginning, it's still DWR coated.

Which is why you might want to invest in a DWR spray such as this one (recommended by Arc'teryx) for after treatment.

So it can surprise you as it resists against low to medium showers pretty well - but absolutely not anything more than that.

If you want something similar to Solano but more waterproof, then you can check out soft shells such as Gamma MX or Gamma LT.

If you'd like to get a lighter and less technical model of Solano, then Atom SL or this jacket might be a good alternative for you.

The internal pocket (which isn't available in the hooded model) is as large to fit a smartphone but that's about it - you probably won't be able to fit anything else there.

In summary, if you want something that resembles more of a jacket and less of a technical "sportive" look for daily bike commuting, power walks and other static casual use, then Solano can be a great option as long as you'll be out in temperatures over 10 deg C (50 deg F).

Get the best deal: