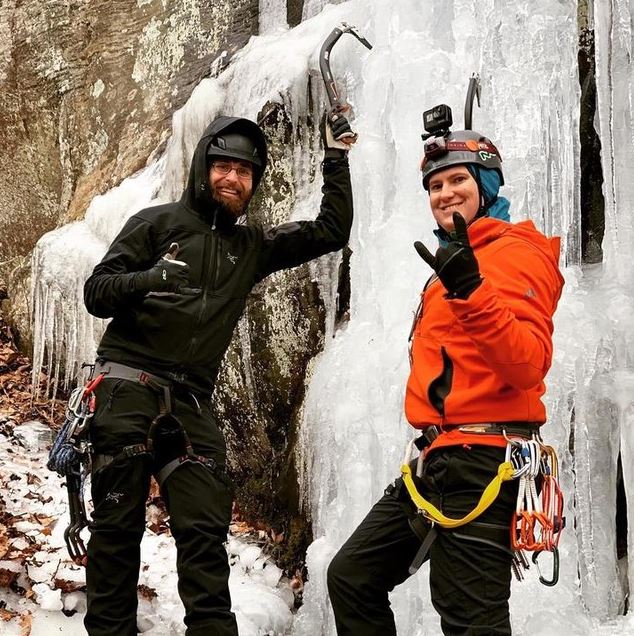 Before we begin... Gamma represents Arc'teryx's soft-shell line (see Arc'teryx's Naming Scheme Page here), so I wouldn't recommend either of them if:

After all this, you might be thinking to yourself "well then there shouldn't be much point to the softshells after all I guess" - and you wouldn't be completely wrong.

This is all because soft-shells are flexible and air permeable, meant to protect but not provide shelter, unlike the hard-shells (see Arc'teryx's own documentation about this here). Instead, their designs are placed around breathability, comfort and stretch.

This is why they'll work the best for those who are going to be using these jackets during high output activities - and not during aforementioned conditions. If that's you, read on - and some spoilers: LT is a more suitable option for most of you (as you'll see).

But most importantly, these jackets are more alike than they're different. So much alike that it's almost a waste for Arc'teryx to offer three different products!

Read more about this chart here in my Best Arc'teryx Shells post.

Their main differences are:

#Additional note: Unlike Gamma LT; Gamma MX isn't offered without the hoody - it's available with the hoody only. To make this comparison as fair as possible, I'll be comparing Gamma LT Hoody to the Gamma MX.

The two jackets also have a different synthetic blend. The Gamma MX has more polyester than nylon, making it softer to the touch, and it has more elastane, making it stretchier than the Gamma LT. It's also slightly more durable and wind resistant than the LT.

In short, if your main intent is casual wear around town on chilly nights, then MX is the better option - although Gamma wouldn't be my go-to product line for this type of use.

If you'll be physically active and looking for an outer-shell, though; you might overheat slightly more inside the MX - so get the LT. This would also be a better (the best, actually) type of use for the Gamma.

Roughly speaking, lowest temperatures you can wear these jackets comfortably are:

If you think you run hotter/colder than the average person, shift these temperatures ranges accordingly.

But most importantly, warmth really shouldn't be your main consideration when deciding between these jackets. If you want to maximize warmth, don't get either of these shells, like I said earlier.

Gamma MX will be fairly warmer due to the additional fleece lining inside. But that's not the only factor that makes it warmer. 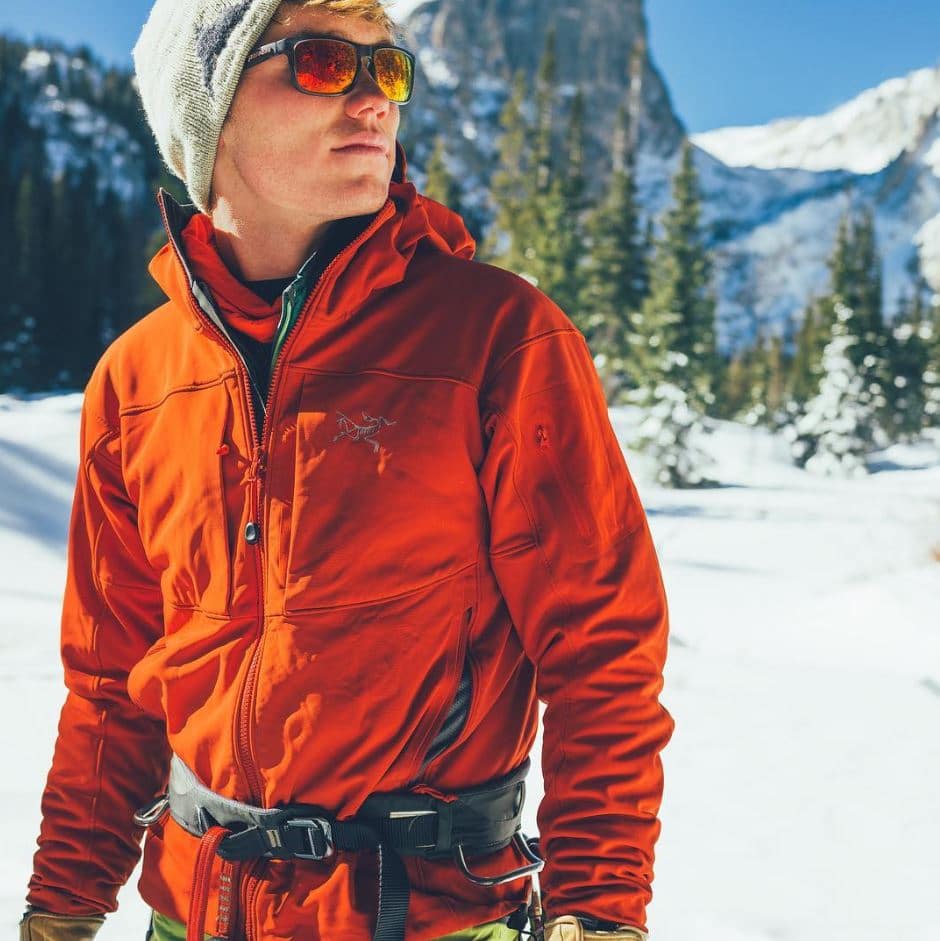 Gamma MX is quite a bit warmer than the LT.

It's also baggier, which helps with both under layering with thicker clothing as well as leverage extra warmth by trapping (and hence heating) more air which in turn ultimately works as extra insulation.

Although Gamma LT (LT: lightweight) is expected to be lighter than the MX (speaking of which, stands for mixed weather) they really weigh the same: Only 20 grams (0.04 lbs!) of difference.

Important: Wet-weather performance of these soft-shell jackets are quite a bit moderate compared to the hard-shell jackets. That's why, when it's fairly wet out, warmth provided by both jackets can and will drop significantly. 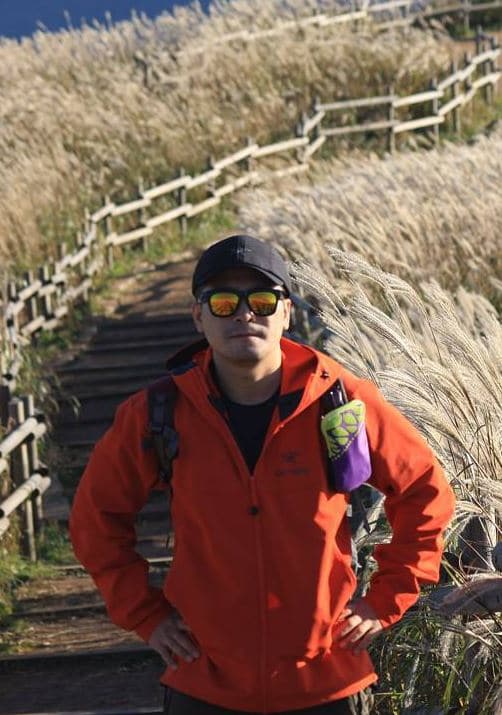 But most importantly, warmth really shouldn't be your main consideration when deciding between these jackets. If you want to maximize warmth, don't get either of these shells, like I said earlier.

Gamma MX also sits a bit more narrow on the body compared to the LT.

Gamma LT's Wee Burly (56% nylon, 34% polyester, 10% elastane) is one of the most breathable shell fabrics out there. This advantage makes the LT a very suitable option for the climbers and skiers.

As you see, they're both very breathable, with LT being slightly superior to the MX.

Fortius 2.0 of MX performs better against wind - but the LT's Wee Burly doesn't fall too much behind. They both top the soft-shells in this department, with MX being slightly superior to the LT.

Durability, which is parallel to the weather protection in shells in most cases, goes the same. MX is superior to LT, but not by a huge amount.

Although Arcteryx softshells are designed to be weather resistant, they aren't intended to be waterproof.

The watertight zippers (mainly used in Gore-Tex designs) in their softshells are identical to those in hardshells - which may give the impression that Arc’teryx softshells are waterproof - whereas they aren't.

They, however, are DWR coated.

Which will help with light rain and moisture - but won't make a difference under anything more severe.

Recommended base and mid layers for Gamma MX and LT

For a base layer I would suggest Arc'teryx's Rho - either this synthetic model or this wool model.

This or this fleece would also be reasonable mid-layers.

So what got changed with the revisions took place in 2016?

I contacted Arc'teryx Customer Service about this.

For both Gamma MX and LT:

So, in short, if your main intent is casual wear around town on chilly nights, then MX is the better option - although Gamma wouldn't be my go-to product line for this type of use.

If you'll be physically active and looking for an outer-shell, though; you might overheat inside the MX a little bit easier - so get the LT. This would also be a better type of use for the Gamma.