First thing you should know about them is that they aren't designed for high output activities (skiing, climbing, cycling, etc.) since you'd overheat very easily (unless you run unusually cold - which I'd highly doubt).

They're designed for mostly stationary use out in extreme colds where you would not encounter wet conditions (ie. rain, snow) and where packability is a concern: Hiking, camping, traveling, ice fishing, etc.

Think of Firebee as a lighter, shorter, more packable, more weather resistant, less warm and a more breathable version of the Ceres. It also looks prettier to most - this 24K Black color is really liked by many including me.

In summary, if packability is almost as important as warmth for you, then the Firebee could be a better option. If packability is not that important, but still a must have, than the Ceres is more suitable. 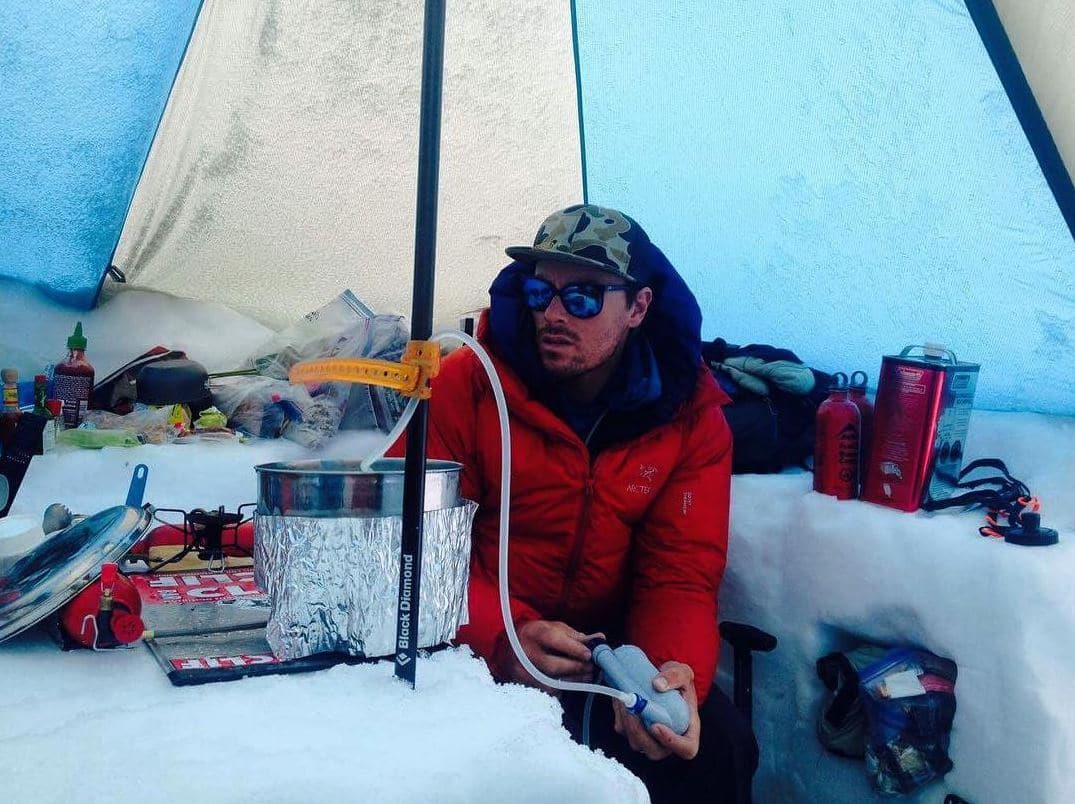 If you'll be wearing your jacket only casually when it's freezing out in town and hence don't care about packability at all, then I'd surprise you and recommend the Thorsen (read review or see on Arcteryx.com) instead of these parkas.

Both Firebee and Ceres are equipped with 850-fill down (highest quality) insulation and also supported with synthetic insulation in addition (for extra wet weather performance).

But the amounts as to how much they're stuffed with them differ, which is an equally important factor that defines the warmth:

Extra length in Ceres is one of the causes of its extra down, but even without the extra material, the amount of its down would still outnumber that of Firebee.

Generally speaking, with only a long sleeved shirt under and without a shell on top, during daily use (strolls, power walks, etc) and with enough wind to cause an umbrella to twist in your hand...

...the lowest temperature an average person could wear them without feeling uncomfortably cold would be as low as -15 deg F (-26 deg C) for Ceres SV and around -10 deg F (-23 deg C) for Firebee AR.

If you run colder or warmer than the average person, then shift these temperatures accordingly.

This level of warmth is exceptional, which is the reason for staggering price tags.

The single warmer product you can find out there would be something ridiculously high-tech like the Cold WX Parka SVX from Arc'teryx's LEAF Program.

Gore Thermium of Firebee will perform quite similarly to the Gore Windstopper of Ceres (same Gore membrane technology) - the only difference being that the Thermium is fully seam sealed whereas some Windstopper pieces are sewn through seams.

In practice, this means that the Firebee will be more weather resistant and it'll let less moisture inside.

Then again neither of these Parkas are meant to be used under rain or snow anyway, so the difference isn't big to say the least.

Now back to warmth, realistically speaking, Ceres and Firebee is actually as good as jackets and parkas get in terms of warmth, as I explained a minute ago.

Both the Firebee and Ceres come with their own stuff sacks. Manufacturing them "packable" like this requires sacrificing from distributing the warmth evenly throughout your body. 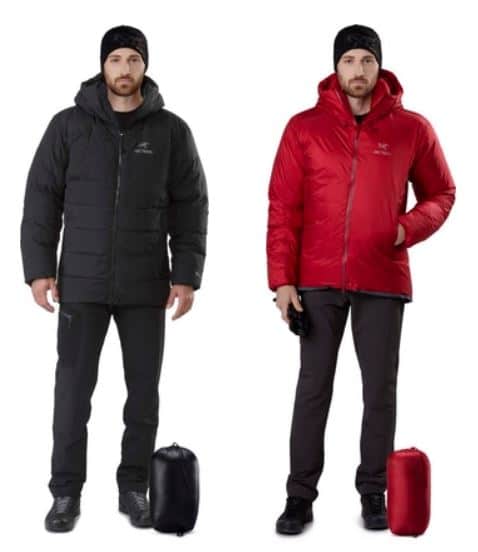 Firebee (on the right) is packed smaller than Ceres (on the left).

Since this makes the problem even worse for Firebee, Arc'teryx incorporated "3D Down Contour Construction" in Firebee's design process.

...although it kind of backfired.

It was supposed to distribute the total amount of down more efficiently throughout the jacket rather than using a uniform distribution like that of Ceres.

BUT, as you might also already had understood from my language, this failed to side-track this problem in practice. In the end, lower arm region of the Firebee's in the market ended up providing a little bit less warmth than intended.

So, when you think about the staggering price tag of this parka, Arc'teryx might have crossed the "acceptable flaws" line with this mistake for some people.

It's still a fantastic parka and it's incredible how much of attention has been paid even to the really minimal details (pleasant collar, StormHood, mesh vents at very well-thought out strategic locations such as some portion of the hood and the arm pits).

It's just that it's mostly expected to be flawless at this price range.

If this is a deal-breaker for you, then layering Cerium SV (read review) and Atom AR (read review) together could work as a somewhat "equivalent" combo and be a good alternative to the Firebee. 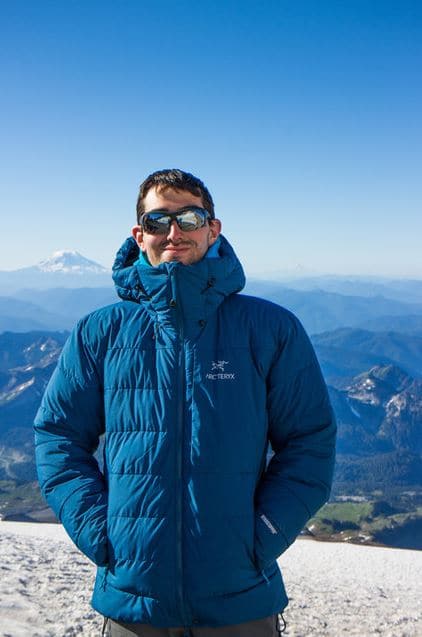 Ceres SV is baggier than the Firebee (easier under layering) and is also puffier outwards.

It'd also provide more versatility since wearing Ceres, Firebee or Thorsen as standalone pieces would come too warm when it's anything warmer than 15 deg F (-10 deg C) out. Whereas you can wear your Atom AR alone when it's up to 30 deg F (0 deg C) without overheating.

The downside of layering, on the other hand, would be the hassle comes up with layering when you're changing from indoors to outdoors constantly and vice versa.

For Ceres SV, this uneven warmth distribution is experienced significantly less although still not completely non-existent like the Thorsen (more on Thorsen in a minute).

But, compared to the Firebee’s face properties, it doesn't feel as smooth in your hands, although is more durable and resists more strongly against abrasion.

Also, they're both DWR coated, which helps with beading water.

So, since some sacrifices are being made for making a parka "packable" in return...

If you aren't planning to pack your parka, I'd also check out Arc'teryx's Thorsen (read review or see on Arcteryx.com). Unlike Ceres and Firebee, Thorsen isn't packable, and hence distributes warmth more evenly.

Another case where you'd better getting a Thorsen and not a Firebee or Ceres would be wet conditions. Firebee and Ceres use Gore-Tex Windstopper Shell, which protects you from high winds perfectly.

But when it rains or snows, not only it let relatively more water and moisture in; but also the down gets soaked, which causes the parka to lose its insulating power. In the end, the warmth suffers - although less so than we'd typically experience with other down insulated clothing pieces such as the Thorium AR and Cerium LT.

The reason for this is strategically placed synthetic insulation in both Firebee's and Ceres's constructions.

This isn't the case for the Thorsen (this Wildwood color is really liked by many - including me) since it uses a rather not only windproof but also waterproof outer shell, so it resists better against precipitation.