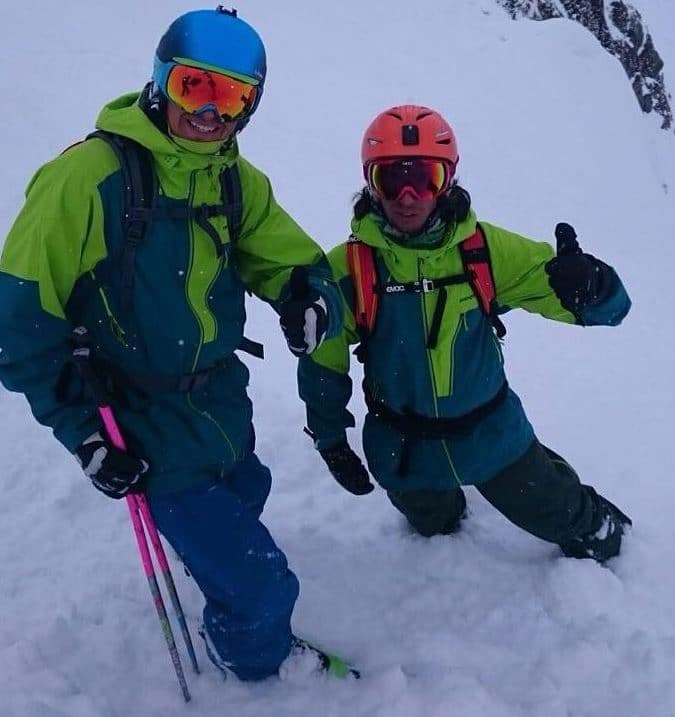 I say genuine because there are other Patagonia jackets out there which I don't consider as genuine Ski & Snowboard Jackets, although you can use them as well.

An example: Ascensionist and Triolet.

They're advertised and designed as all-round alpine jackets, which can be used for skiing and snowboarding as well - in addition to other alpine activities.

Other jackets such as Nano Air and Micro Puff are cover even a wider range of use, which in the end do manage to correspond to skiing and snowboarding needs, although noticeably less so than these 7 genuine jackets (Snowshot offers 3 configurations, which adds up to 7 at total).

I won't be mentioning these all-round jackets in this post, and rather limit the context with jackets that are designed for skiing & snowboarding only.

A few important notes I find worth mentioning:

In bagginess row, 5 refers to "true to size".

I'd also recommend you to check out my top Arc'teryx Ski Jackets post as it contains one of my all time top picks: Arc'teryx Rush.

Patagonia is currently on sale as of Jul 2020.