Timp saw an extensive revision going from 1.5 to 2.0, so it deserves its own post.

The two biggest updates from my perspective:

Lastly, this Grey/Blue color of Timp 2.0 is loved by many (including me) and is also the most preferred color combination.

Now a little bit more detail than that. 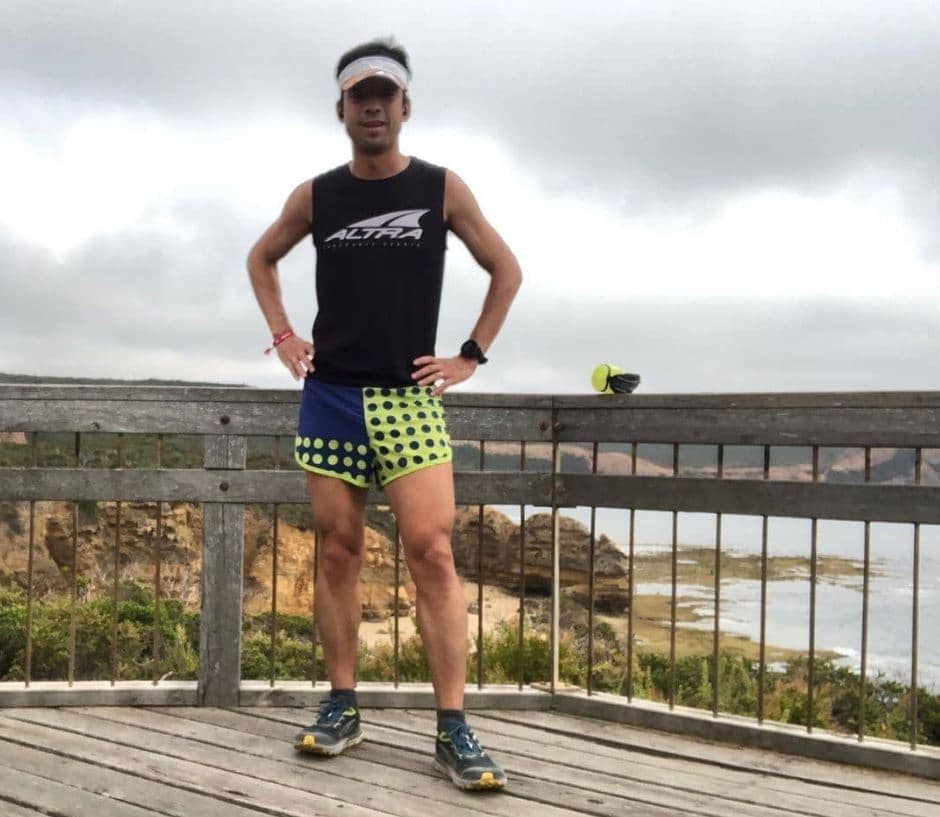 The biggest downside of Timp 1.5 was its outdated outsole (which incorporated so called DuraTrac technology) which offered quite poor traction capabilities.

Considering that this is a trail running shoe, this could have and did report some bigger issues than comfort: Safety. Some users reported twisted ankles and some other ankle injuries.

Now the lugs protruding outwards from the outsole got updated to what is called the "MaxTrac" in Altra's terminology, and made up the biggest update going from Timp 1.5 to 2.0. 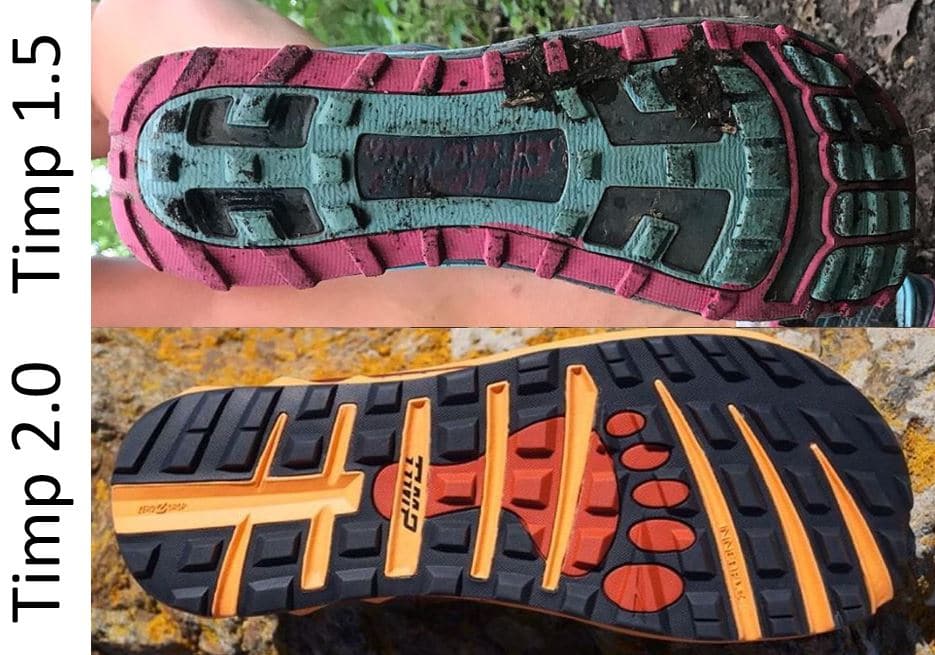 To my knowledge, MaxTrac is the second most recent outsole grip technology used in all the Altra trail running shoes.

Another thing that might have caught your attention on the outsole is the vertical channel starting from the heel and reaching out almost to the midfoot.

This split in half adds to the flexibility, allowing it to move more freely in lateral axis and hence providing extra independent lateral suspension. This means that;

There are also some subtle changes in the upper, lacing system, foot-shape toe-box and the midsole, but nothing really noticeable in practice for the majority of us.

You can think of the Timp 2.0 as the trail version of the road-running shoe Torin.

Watch the founder of Altra explaining all the changes took place: