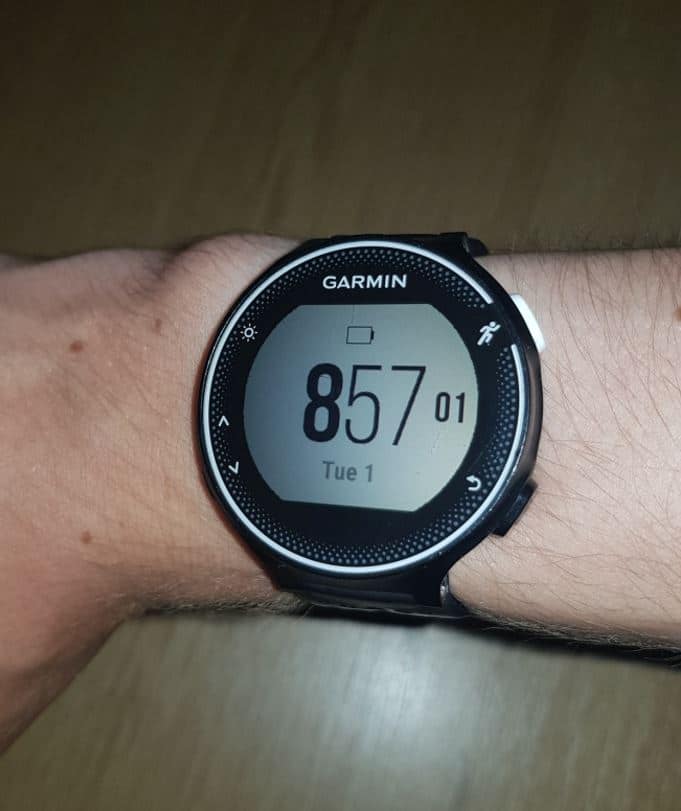 The Forerunner 230 and 235 are both mid-range running and multisport watches from Garmin. Both offer a multitude of features and metrics, to satisfy anyone from the beginner to the seasoned marathon runner.

Having used both watches for an extended time, I find the Forerunner 235 to be the superior option compared to Forerunner 230.

I believe that the 230 model was discontinued due to the lack of demand in comparison to the 235, which is consumer confirmation that the Forerunner 235 is the far better option in terms of features and value for money.

The watches are very similar in build and design, apart from the fact that the 235 model has a rear-mounted optical heart rate sensor that helps it to provide the user with a number of useful data points the 230 cannot.

The Forerunner 230 retailed for $249.99, but is now shown as discontinued on the Garmin US site. The watch can still be purchased through certain third party online retailers, although stock is usually limited. The Forerunner 235 is still up for sale on Garmin’s site, and will set you back $249.99.

Both watches share an identical design, except for the optical heart rate sensor that can only be found on the 235 model. 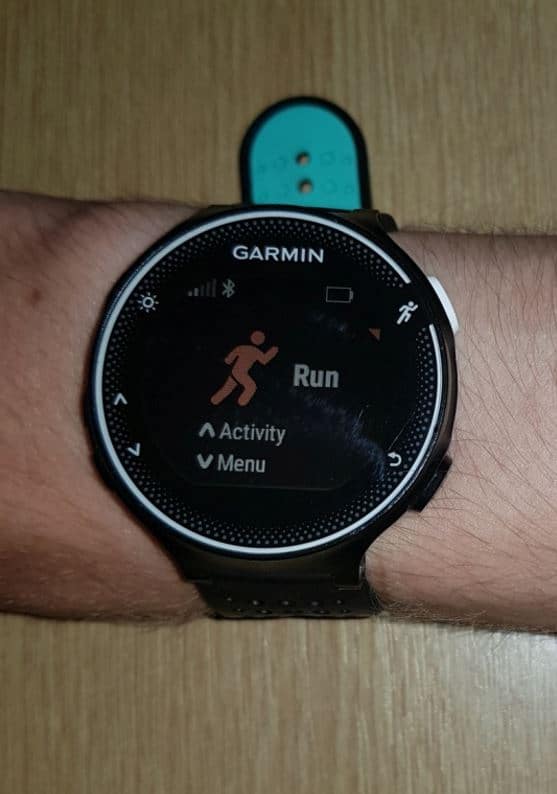 With 1.23 inch colour-capable transflective displays apiece, both offer a great viewing experience when flicking through data fields during an activity.

Both watches offer multisport profiles; this means you can use them for running, cycling, hiking and a number of other different activities. Both watches also sync via the Garmin Connect app for iOS and Android.

Battery life is also fairly similar on both models. In watch mode you can average around a week on both watches, and in GPS activity mode you can expect around 12-15 hours, depending on backlight usage.

The identical silicon bands found on either watch are extremely comfortable and the watches themselves are so light that you can often forget you are wearing them.

This is ideal for long runs, rides or hikes, where comfort is extremely important.

Both watches also offer a near identical software experience, and can similarly be paired to ANT+ accessories such as chest heart rate straps and bike cadence sensors.

The charging cable that comes with both the Forerunner 230 and Forerunner 235 clips on to the side of the watch, meaning the watch can be charged while on the move (alternatively, the watch could easily be stowed in a backpack).

These watches also offer the ability to control music playing through your phone via the Bluetooth connection, and display incoming notifications directly on the watch face. 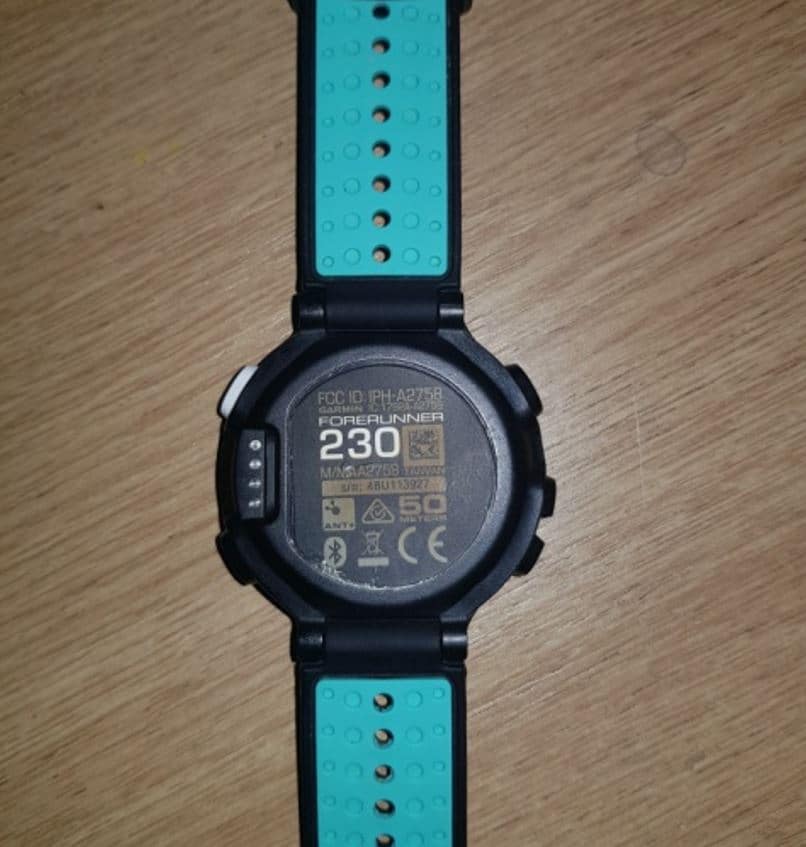 There is no optical heart rate sensor on the back of the Forerunner 230.

Evidenced by the numerous bullet points seen above, the optical heart rate sensor found on the Forerunner 235 opens up an entire avenue of different training metrics that can be used to help deduce how your training is going. The 7 day average resting heart rate offered by the 235 model is an underrated data point I have found extremely useful when deciding whether or not to ramp up my training or ease off and have a rest day.

Forerunner 230 vs 235 Conclusion: Which should you buy, and why?

As both of these watches are so similarly priced I would strongly advise you to buy the Forerunner 235 over the 230, unless you can find the 230 at a far more favourable price from another online retailer and the additional features of the 235 do not interest you.

If you care about ease of use then I would strongly advise you to go with the 235 model, as the wrist based optical heart rate sensor is far easier to use.

Chest heart rate straps tend to be more accurate, but can be annoying to pair and uncomfortable if not correctly fitted.

I believe that the 230 model was discontinued due to the lack of demand in comparison to the 235, which is consumer confirmation that the Forerunner 235 is the far better option in terms of features and value for money.

I hope this post was helpful for you to learn more about the Garmin Forerunner(s) in your mind.

Before you make up your mind, I'd recommend you to check out Garmin's Sale page here.