I talked to the Patagonia Customer Service for like 20 mins and also did some external research about this comparison. In this post I've put together everything I've found including my chat screenshots with the Reps.

First of all, there are FOUR different models out there. Let's order 3 of them first by increasing warmth, weather resistance, durability & weight and decreasing breathability & comfort: 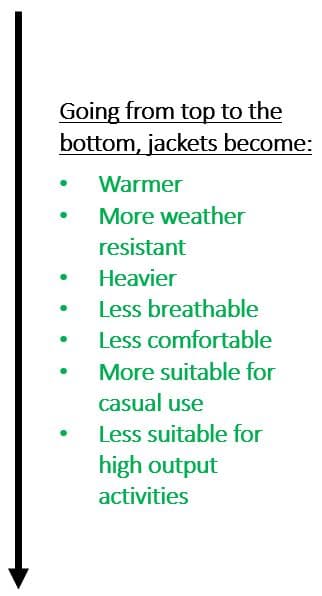 CFM Rating represents the breathability of the jacket's fabric {cubic feet of air passing through a square foot of fabric per minute in ft3/ft2/min (or liters/m2/sec)}.

The higher the CFM, the more breathable the jacket will be.

The missing 4th model is Houdini Air (CFM: 17) here. It's the most technical piece of all and hence kind of stands out of the other 3 models & deserves its own bullet.

It's much more breathable than the Houdini. It's also more durable, more water & wind resistant but is heavier. If you'll be using the jacket almost always for high output activities, than this is the superior alternative to the Houdini.

IMPORTANT: In fact, if you're looking to get a shell for high output activities, then the Houdini Air is actually the only hoody in this review that you should consider getting. Additionally, you can check out my posts about Arc'teryx's Incendo and Squamish.

Comparing these jackets in terms of warmth doesn't make a lot of sense as they're mostly 3-season jackets except the Torrentshell Insulated (the only jacket that will provide any TRUE warmth). 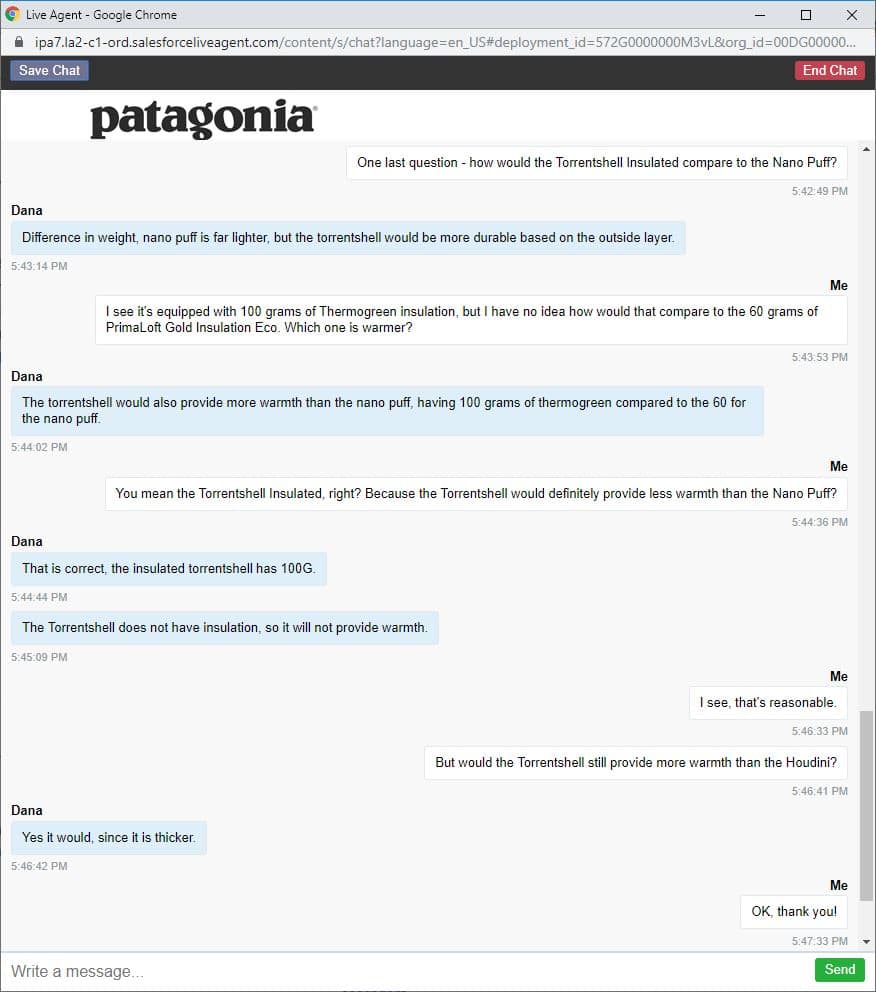 Torrentshell Insulated, on the other hand, will come much warmer than the Torrentshell (and hence also the others).

Torrentshells are much more water resistant than the Houdini's, although all jackets are DWR coated.

Patagonia lists Houdini as a wind jacket and Torrentshell as a rain jacket. As I expressed earlier, Houdini Air is also quite breathable.

When you're thinking about it on top of your mind, this can be confusing: How can a jacket be breathable AND wind resistant at the same time?

Well, the answer is no.

Breathability and wind resistance can be (and is) achieved simultaneously by adding two layers. As a result air permeability is allowed in one direction only, that is, from inside to outside.

Houdini Air is around 8 times as much breathable AND around 20% more weather resistant & durable than the Houdini (so it's also more expensive...). 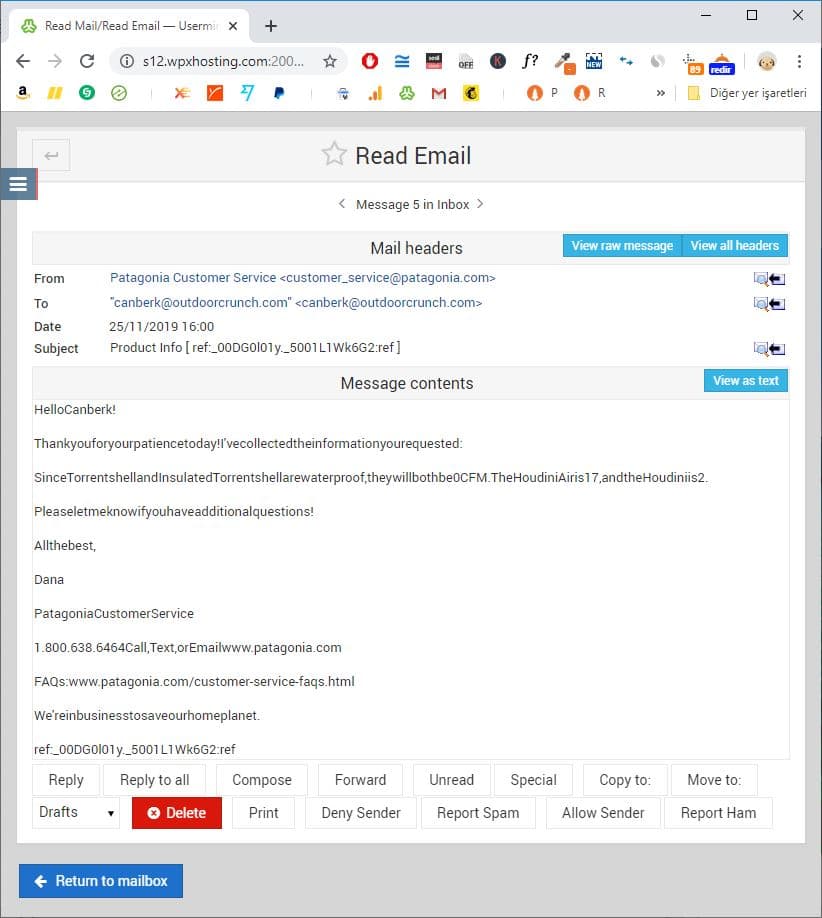 Patagonia Rep Dana revealed the CFM ratings via e-mail after talking to the product experts. Not sure why she can't leave blanks between words...

In return, though, it's slightly heavier than the Houdini {4.1 ounces (116 grams) vs 3.7 ounces (105 grams)} although still very light compared to the Torrentshell's.

But there's an important caveat here.

Torrentshells may not be equipped with genuinely breathable fabrics, but they do provide mechanical venting via arm pit zips unlike the Houdini models. This makes them more breathable than the Houdini in practice.

Houdini Air, on the other hand, is still more breathable even if it misses the pit zips. You might still wish having them, but there isn't any soft shell out there that comes with both breathable fabrics and pit zips. In fact, it's even looked at as overkill.

If you want to check out an insulated jacket with both advanced breathable fabrics and mechanical venting, then you can check out Nano Air or Arc'teryx's Proton LT or Atom LT.

Houdini's pack quite a bit smaller compared to the Torrentshell's. 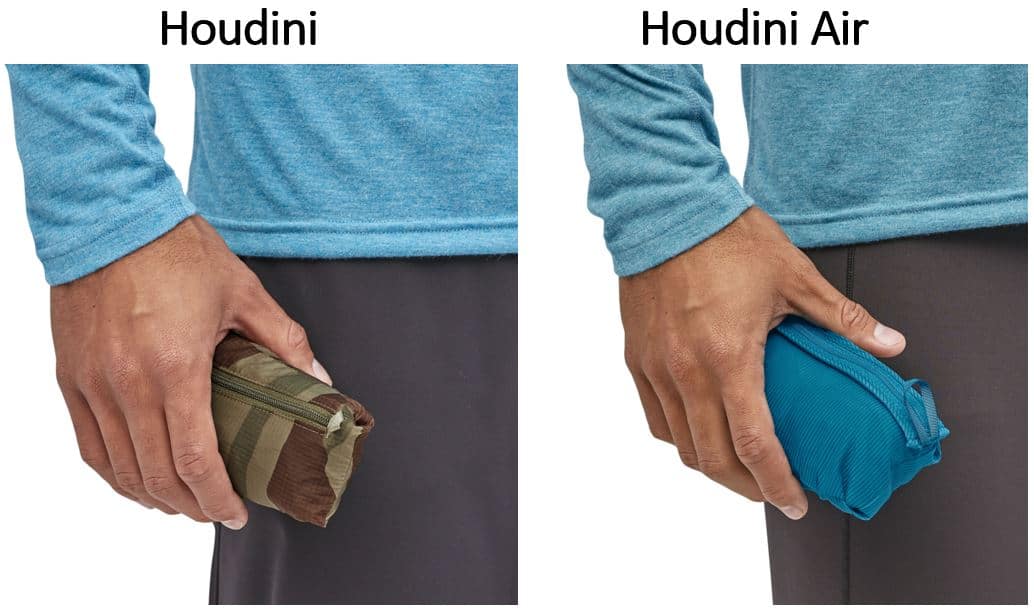 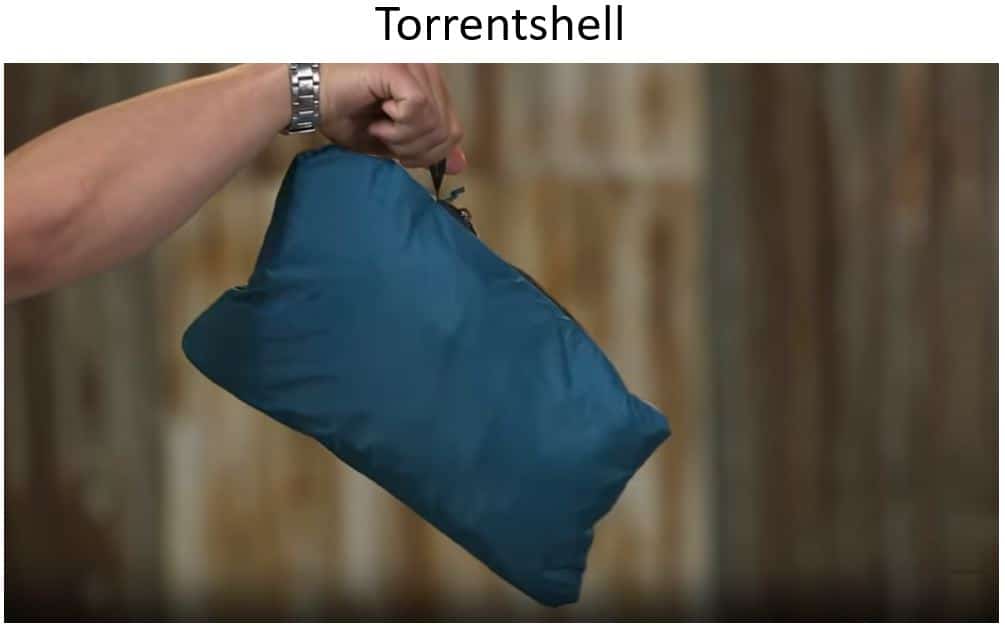 Torrentshell Insulated, on the other hand, does come with a stuff sack.

Houdini and Houdini Air offers a much softer inner surface touch to your skin compared to the Torrentshell.

Think about it: Houdini is a 3-season product. You'll most likely be wearing nothing but a t-shirt under in many cases, so if you'll be using the jacket during 3-seasons mostly, then this becomes a significant advantage compared to Torrentshell which offers a more stiff inner surface. 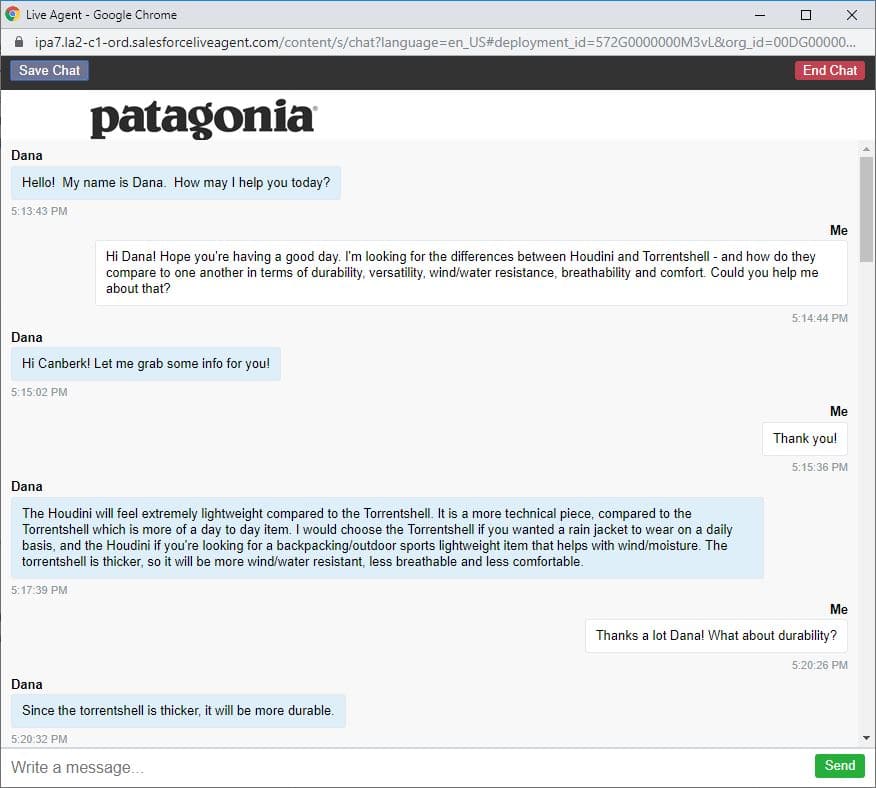 Hey, what's up? Canberk here. I try to approach outdoor gear from a scientific point of view. Here's more about me.