If you're aiming for comfort and/or versatility, Ultraboost is your pick.

NMD and Ultraboost are two of the best selling Adidas products.

I'd say the first thing you should know about them is that UB's are superior to NMD's in all cases except cold/damp weather use.

In summary, if you'll be running with your new shoes even just for a few times, absolutely get the Ultraboost and NOT THE NMD.

For every purpose other than running I'd still recommend the Ultraboost - but unlike running, NMD's can be a good alternative this time. For cold/damp weather use, NMD's can even be superior to UB's.

Don't forget to check out Adidas' very own Shoe Finder tool as well.

Let me tell you this first:

UB (Ultraboost) has born as a technical running shoe originally back in 2014.

However, it has now morphed into a fashion favorite modern icon and even started to offer other alternative line: DNA and PB.

In Adidas' entire running footwear line, the UB's come with the softest sole and highest traction.

In order for you to be able to make a healthy comparison around the comfort levels of NMD vs Ultraboost, you need to understand what is it that drives total comfort in shoes first.

The answer is pretty straightforward: It's all in the cushion.

Generally speaking, the amount of cushioning (a.k.a stack height) determines the balance between comfort and energy return.

So it's a trade-off. You can't have both.

This is why long distance running shoes come with abundant cushioning. It proves more potential last without flattening out for hours. Fewer cushioning on the other hand wouldn't have enough time to recover back to its original stack height.

Whereas for sprints, the runners take more advantage of minimalist shoes. Because in shorter distances, energy return starts becoming a higher priority than long-term comfort.

This trade-off is more aggressive for shoes with soles made of standard EVA foam. Meaning that it's more difficult to benefits from both worlds at the same time.

And what about Adidas UB and NMD? 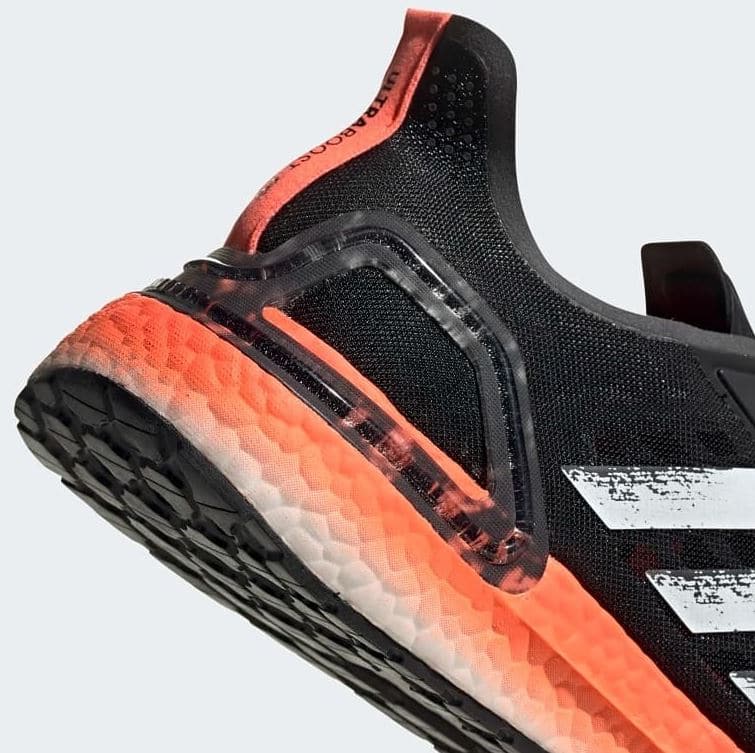 Based on a new chemical process developed in partnership with BASF, the chemical company, solid granular material (TPU) is turned into thousands of energy capsules which make up the footwear's distinctive midsole - as you can see in the image.

With their unique cell structure, these energy capsules store and unleash energy more efficiently in each stride. 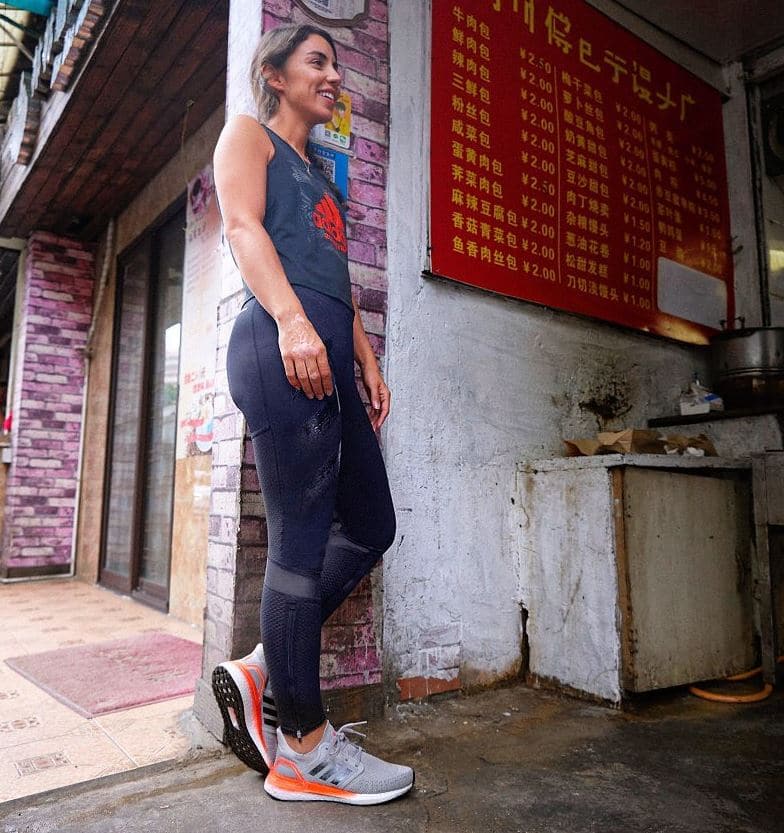 Versatility of Ultraboost 20. Just as good for the streets.

It's still impossible for boost technology (or any other technology for that matter) to excel in both comfort and energy return departments at the same.

But it manages to deliver both of them at an impressive level. A level that's impossible for shoes with soles made of standard EVA foam.

...the UB's come with the softest sole and the highest traction.

In the end, Ultraboost provides more comfort AND more energy return than the NMD.

This is why Dennis Kimetto, who professionally runs with Ultraboost's, set a new world record in 2014 Berlin Marathon with them.

I'm not planning to make this a scientific article, so I'll stop here. 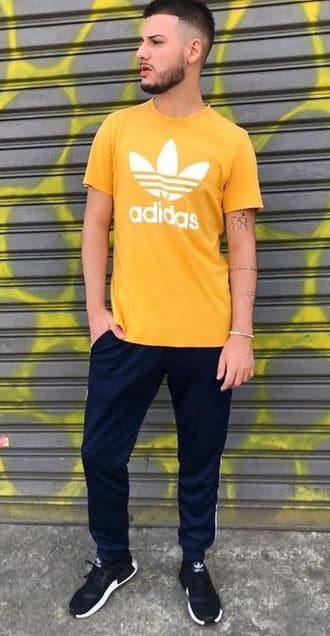 Ultraboost is more breathable than the NMD.

If you've never worn any shoes with a breathable upper before, then I think this will be one of the most surprising aspects of UB for you.

Keeping you less sweaty and more ventilated, I find breathable upper fabric add to the shoe's comfort as well.

The only time this becomes a problem is when it's cold out - which, in my opinion, is the only scenario where the NMD's can be a superior alternative to Ultraboost.

I've used one Ultraboost 16 and one 17 until now. They're still almost just as new.

I ran, lifted and hiked in them but mostly used them for casual purposes.

Having quit my white collar job 6 months ago, now I wear them even more and I don't even look for other shoes.

It has been 2 years since I bought both of them and the technical aspect is just as new.

I expected the cushioning to wear out by time - especially I squat relatively heavy with them {(up to 300 lbs (135 kg)} but from what I can tell that did not happen.

The foam sole of both my shoes are white, so the looks obviously started to suffer but I didn't clean them by any means. Never treated them gently either. I still like how they look though.

Does it worth paying the extra for Ultraboost?

As long as you care about the comfort, looks and breathability (you do); I'd say yes.

Can I get NMD's and be just fine?

NMD's are still more comfortable than some other shoes out in the market - but absolutely nowhere near the UB's.

What if I'll be traveling?

If you think it'll be raining for quite a bit, then NMD's can probably be a better choice. Otherwise I'd recommend the UB's as always.